ATB Announces the return of the ATB Classic to Edmonton

EDMONTON, AB.—The ATB Classic will be returning to the Edmonton Petroleum Golf & Country Club, June 13-19 as part of an Alberta rotation that will see the event alternate between Edmonton and Calgary. It will also return with a new presenting sponsor, the tournament now known as the ATB Classic presented by Volvo Edmonton.  Full Story

TORONTO, Canada—Featuring a regular season that begins in early June and ends in mid- September, PGA TOUR Canada announced its 2022 schedule Tuesday for the Fortinet Cup as part of the season-long competition. Fortinet announced it will be the Tour’s Cup sponsor as the Tour awards points based on player performance, with a $100,000 bonus pool up for grabs for the top competitors.  Full Story Registration for the 2022 ATB Financial Classic at the Edmonton Petroleum Golf & Country Club is now open. 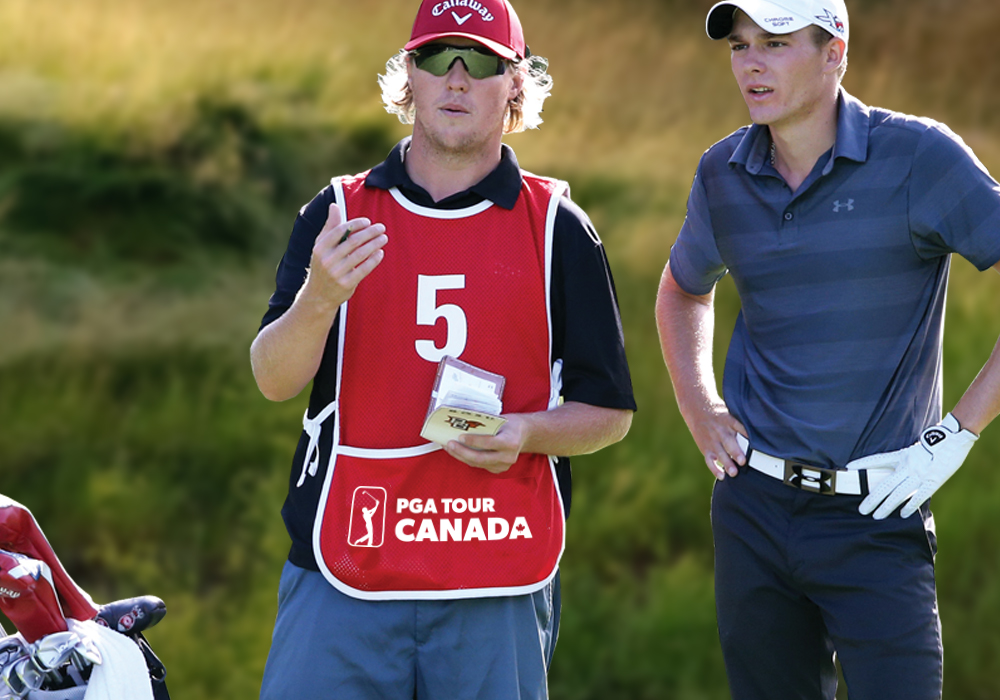 We are now accepting Applications to Caddie at the 2022 ATB Financial Classic at the Edmonton Petroleum Golf & Country Club. We offer many different levels of sponsorship for companies of all sizes and every budget.

Thank You to Our Sponsors